In my previous post, I wrote about shipping a small little project I had been working on, called Trello Echo. I mostly built it for myself and I haven't done a ton of self-promotion on it, but it's had a few people log in and even some actively using it. It's been exciting to see people using things that you built.

A few days after I launched it, I received an email from someone who works as customer support for Trello. Wow, I was being contacted by someone in the company? I was really curious what it was. Were they impressed about my tiny web app and wanted to congratulate me for it? Did they want to buy my technology, although the app is not so impressive? Were they going to shower me with praise and money?

It turns out that I had violated just about all of their Third-Party Guidelines and were requesting me to fix those violations. Whoops.

Trello was nice enough to give me some time to work on fixing the issues - things like not using their logo (a no-brainer, but I thought I could somehow get away with it) and indicating that I am not associated with them in any way. I complied with their guidelines and rebranded the site as Echo for Trello. They were cool with the changes and seemed to be genuinely happy that people are using their API to build things.

This situation taught me a lesson. A lot of the work I do nowadays involves external sources, whether it's a company's API or someone's open-sourced tools. But I will admit that whenever I use these tools for myself, I rarely read the so-called "fine print". It's very likely that if you use a tool that you're not paying for, there will be some sort of agreement or guide you have to abide by. In the case of Trello, it's a list of guidelines. For larger companies like Twitter, they usually have longer legal documents. And for open-source software, the author gets to pick a licence.

I'm sure I'm not the only developer who has done this in the past, especially when building smaller things. Needless to say, it's pretty important to know what kind of usage you're allowed with the tools you're using. I guess with today's culture where a lot of things are perceived to be free (there's even a whole Wikipedia page about the differences between "Gratis" and "Libre"), it's easy to gloss over this step. So my quick advice here is to always read what you can do with someone's else's tools before using it. It's definitely worth the inconvenience that will most likely happen down the road. 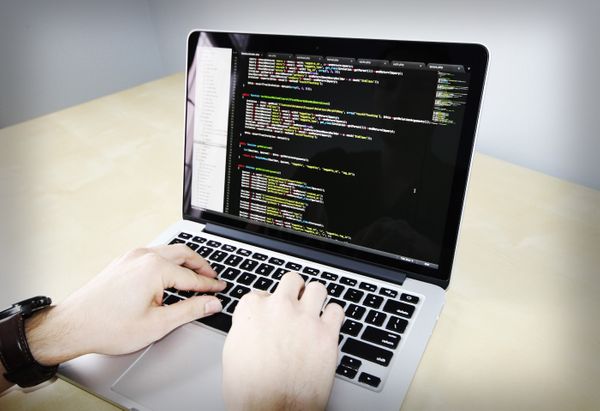 When working in software development, there are very few things that create an exhilirating sense of happiness and excitement than when you ship software. Whether it's because you're curious to see how the people will react to it, or simply just sheer relief that