I'm sure you have a few goals in your mind that you want to achieve, yet can't seem to gain any forward traction or end up giving up together. As I tackle a few goals of my own, there's a formula I ran across that is helping me reach for the things that I want to accomplish in a more comfortable way than I had ever done before.

There have been a few things in the works for me, from writing more articles on this site to building a few small websites. I'm doing this on top of my already-existing responsibilities and habits like having a full-time job, going to the gym and spending time with loved ones. Admittedly, wanting to do all these things can get overwhelming rather quickly.

Lately, I've been studying how I could manage all of the things I want to accomplish without sacrificing the things that are most important things (spending as much time with my wife as I can) and beneficial (getting enough sleep to function well the next day without insane amounts of caffeine). I've been reading books and listening to podcasts and trying out bits and pieces of what I've learned. The purpose was not to flood my brain with hundreds of people's advice on what has worked for them, since that kind of defeats the whole purpose. It was to see what resonated with me and then trying out a handful of those tips for myself.

Out of everything, there was one method that sounded so simplistic that I almost didn't even try it because it just seemed too simple. The technique that clicked in my head was introduced to me a couple of times by Scott Smith in his podcast The Daily Boost:

Stand up, take a step, repeat.

That's it. I said it was simple, right? The formula is to decide you're going to do something, take a step towards your goal, and do it again and again until you reach your desired goal. Doing this simplifies both the task you need to tackle right now and the longer-term goal by allowing you to remain consistent. Consistency is indeed the key to achieving the success you want in your life.

As I thought about it more, I realized that I was already doing a version of this formula. I suspect almost everyone who has set a goal for themselves has done a similar version, whether consciously or unconsciously. However, I'm sure we've all fallen into the same traps that makes this formula not work as well as we'd like. The main pitfalls are that we aren't specific enough in any of these steps, the steps are too massive to accomplish, and that we only focus on the result without checking our progress along the way. These traps lead to discouragement and eventually giving up on the goal altogether because it makes things unnecessarily complicated. The key here is to make your steps small and specific so that you can be encouraged to do the things you need to do every single day until you reach your goal.

Let's take an example of a typical goal that a lot of us are familiar with: losing weight. One of the ways that many people over-complicate things with this is that they have the final result in mind but fail to make the actions needed to get there small and consistent enough to reach that result. Using the "Stand up, take a step, repeat" formula, this goal would typically be broken down like this:

This breakdown would be useful as a very high-level view of what you want to do. But this can't be used as our daily reminder of what we want to do. For one, just simply saying "Exercise" is a very open-ended question. Having an open question like this requires you to think and use your brain's willpower reserves, which can lead to losing one's motivation and making excuses to not go to the gym because we don't have a clear picture of what we need to do today. Also, if we keep reminding ourselves every day that our goal is to lose 20 pounds, eventually we begin to think that every day we haven't lost 20 pounds we have failed. Thinking this way ultimately leads to discouragement and abandoning the goal.

Instead, we can break it down into smaller pieces that we can do on a daily or nearly-daily basis. Using the same goal as above, this is a more useful and achievable goal we can set every day:

Here, we're focusing on what we can do right now to move closer to our goal of losing 20 pounds. We're not reminding ourselves every day that we want to lose 20 pounds. We know it won't happen instantly, so we don't need to have it in our heads all the time. We should remind ourselves occasionally of the end goal just to make sure we're right on track, but that's it. Instead, we can tell ourselves to go to the gym at a specific time and do a particular group of exercises, checking our progress and going again tomorrow. This way we focus on smaller actions that you can do quickly, and it makes the task so much easier to do over and over again. You can take it further by making the "Lift weights" portion even more specific (3 sets / 10 reps of bench presses, 2 sets / 20 reps of kettlebell squats, etc.).

Another common goal I want to use as an example is learning something new. Using my interests, in this case, let's say you want to learn how to build iPhone apps. Again, a typical example of the conventional way most people set up their goals is:

Again, this fails to be specific, and every day we don't get to the point where we can build an app will feel like a wasted day. A more manageable way to accomplish this can be by making a daily routine similar to this:

I've found that you can apply the "Stand up, take a step, repeat" formula to just about any goal you would like to achieve. Again, the key is to make things small and easy to repeat as much as you can, preferably daily. One of the best resources that I've found for this is the book Mini Habits by Stephen Guise. This book completely transformed the way I looked at my goals and has made me achieve more than I ever expected to be possible. I highly recommend this book for everyone who wants to accomplish any goal in their life.

The "Stand up, take a step, repeat" formula is the most straightforward path to reach your goal, whatever it is that you want to do. Often, our brains seem to discard the simple things right in front of our very eyes and over-complicates stuff along the way. I genuinely believe that you are more than capable of applying the formula to what's on your mind, keeping things simple and repeatable, and seeing the results happen right before you. This is why I wanted to share this. It has worked so well for me, and I hope it does for you as well. 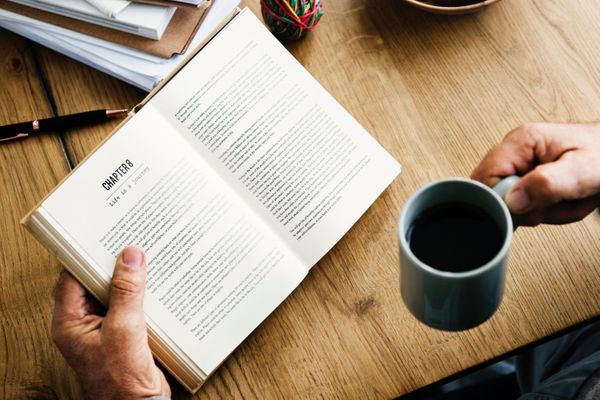 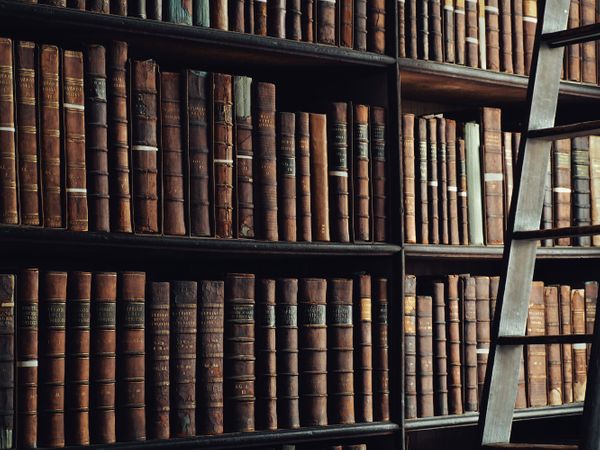 I recently ran across this tweet on my timeline: Stop. Making. Websites. Like. This. pic.twitter.com/m14Opi1SbW — Jenny Johannesson (@chopse) November 15, 2017 As someone who works on