I've been living in Osaka, Japan, for a few months now. Moving to a foreign country is a huge step, but it's been a smooth transition, thanks to my wife helping me every step of the way. But that's mostly regarding my personal life. Having to deal with the changes in my work life has been a huge and completely separate step with its own set of challenges.

Last year, I was fortunate enough to gain full-time employment with a company that was very understanding of my intentions of moving to Japan, and would allow me to continue working for them while I was living halfway across the globe. The company currently has employees in New York, San Francisco and Lima, Peru, so they're used to remote employees and being a distributed team. However, the main differentiator now is that the rest of my co-workers are within three time zones of each other. With my move to Japan, my nearest co-workers are 13 hours behind me - 14 hours outside of Daylight Saving Time. Being over half a day separated in time is a pretty big jump.

One of the first things I noticed has been the feeling of isolation. By the time I log in to begin my work day, the majority of the team has already checked out for the day and I don't see them at all throughout one of my normal work days. On most work days, the very first thing I do is check all the Slack messages that I missed while I was asleep. After that, I often don't see another new Slack message for the rest of my work day. It's an odd feeling of silence I haven't gotten used to yet. I've actually caught myself multiple times checking to see if I hadn't forgotten to start the Slack app.

Initially, I thought "This will be great! I'll be able to work with minimal interruptions and not have myself get distracted by these notifications!" But it's really not the case. I didn't have a ton of interruptions before to begin with, so that was never an issue. Now with everyone gone while I'm working, I can't reach out to anyone when I need help. I've had to reach out to others and either wait until the next day to get a response, or lose some personal time staying awake until around 9:00 to 10:00 PM to be able to have live interactions with them. Additionally, part of our company's development workflow requires code reviews from a peer, which means work can slow down while I'm waiting for a review or fix something caught in the review. That's obviously not an efficient way of working or managing my personal time.

This has also led to me sometimes feeling like I'm in a little bubble on my own. With the company and my co-workers working on multiple projects, it's tough to keep up with who's working on what and how I can help. We use online tools like Trello to keep people up-to-date on the week's progress, but I've been finding online tools to not be a substitute for live communication. There's also a lot of information that's not immediately placed in an accessible area that I see. The company has a weekly Friday meeting where a lot of these things are communicated, but since they take place on Saturdays at 4:00 AM JST, I'm not able to attend them and things can easily fall through the cracks.

There have also been a couple of missed opportunities, where someone asked for help with something that I could have contributed to or something I really, really wanted to be a part of, but since it happened outside of my work hours, someone else stepped in and my window of opportunity expired before I even had a chance to see it.

However, the biggest shock for me working this way has been mostly of my own doing, things that just come from my own mind. I admit that I'm a bit concerned about being somewhat forgotten and overlooked since a lot of my co-workers don't see me around on most days. Recently, I've found myself constantly looking for better ways to make myself and my work visible. It causes some bouts of anxiety when there's not a whole lot to show, especially now when I'm in between work projects, and I'm just thinking "I hope no one thinks I'm slacking off". I've chatted with my boss and he assures me it's nothing to worry about, but it still lingers in the back of my mind.

Thankfully my company is also aware of these issues and actively looking for ways of bridging the gap, not just for me, but also for those outside of the main hub in New York City. This not only includes work but also company culture as well. I'm also trying to bridge these gaps by being proactive and reaching out to some co-workers via email to ask them what they're working on and how I can help. I've even recorded myself in short video clips with some Slack stats for the week and having it shown during the weekly meetings I miss (like who sent the most messages that week, which I lovingly dubbed the "You Talk Too Much" award).

I'm also trying to beat the isolation a bit on my end. For example, I go every day to work in the afternoons at a co-working space (admittedly, since my Japanese language skills are not very good, I've had minimal interaction with others here). I've also attended a couple of meetups, like Hacker News Kansai and have spoken with a few people who are in similar situations than I am. It helps to spend time with like-minded people, even though it's outside of work.

These are all challenges that I knew I would be facing, so while it might sound like I'm complaining a bit, it's more about communicating the issues at hand and trying to find good solutions. Good communication is key - not just in your work and your career, but to just about everything in life. 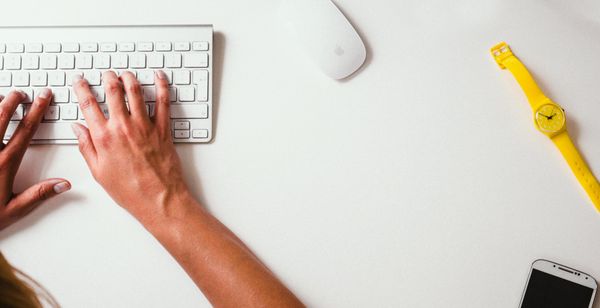 I've recently been going to a few tech-related meetups, which is something I've been trying to do more often since I moved to Japan. It's a great way to meet 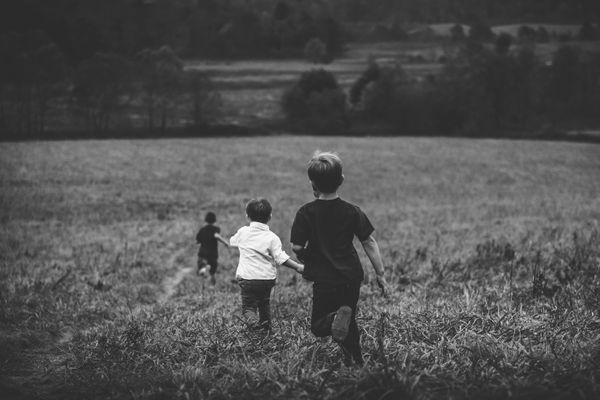 In the beginning of last year, I decided to publicly state my goals for 2015. I thought it would be a fun thing to do and would give me a