In the beginning of last year, I decided to publicly state my goals for 2015. I thought it would be a fun thing to do and would give me a chance to reflect on how the year went by. Now that the new year is already upon us, I went back to those older blog posts to see how I did.

Of course, just like the majority of goals set to start at the beginning of a new year, I didn't accomplish many of the things I wrote about. While I did manage to write more blog posts (my goal was to write at least 20 new posts - I managed to write 21 throughout the year), most of the other goals came a little bit short:

It's pretty easy to look at my list and see that at least 75% of what I set out to do didn't happen and be discouraged. Being human, there is a part of me that wishes that I had done better throughout the year. There were plenty of times I could have eaten better foods instead of just whipping up something quick and less healthy. I could have spent an hour or two learning a new programming language instead of watching reruns on TV after a day of work. I feel like this is a normal reaction.

Still, regardless of not accomplishing most of the things I set out for myself at the beginning of the year, I still consider the year to be a huge success for me. Even though there were things I had wanted to accomplish, I managed to do a lot more than I expected.

More importantly, there were also a few amazing things that happened throughout the year that I didn't even plan out at the beginning of the year. I got engaged early in the year. I then left freelancing and received a great offer to join a talented team that would allow me to work for a good cause and allow me to plan for my future - leaving the San Francisco Bay Area and moving to Osaka, Japan. I then got married to my beautiful and sweet wife. If you had told me in January 1st, 2015 that I would be married before December 31, 2015, I'm pretty sure I would have thought you were crazy.

It doesn't matter that I didn't do exactly what I set out to do some 365 days ago - what matters is that I moved forward and I became a better version of myself. That is the main thing I learned throughout the year, and the one and only goal I will set for myself in 2016. 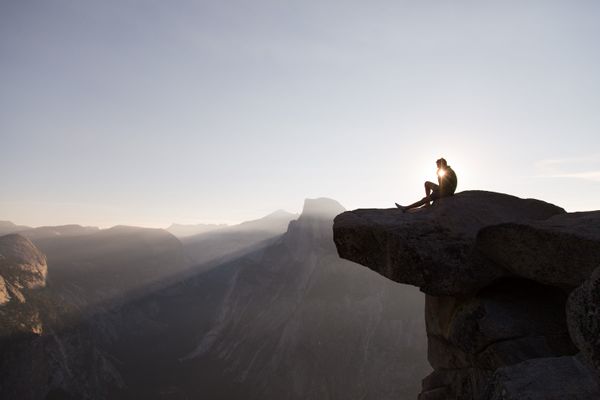 I've been living in Osaka, Japan, for a few months now. Moving to a foreign country is a huge step, but it's been a smooth transition, thanks to my wife 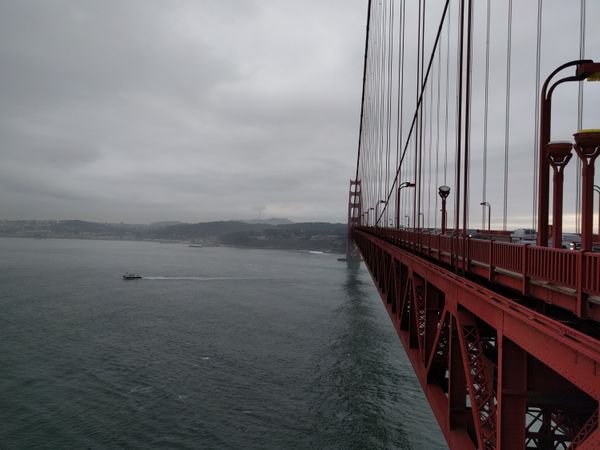 I'm sitting in San Francisco International Airport, waiting for my flight to begin boarding soon. I have a one-way ticket to Osaka, Japan, which means I won't be coming back