In October 2014, I made a decision to leave the job I was working at and get into freelancing full time. Before leaving, I tried my hand at interviewing at other companies but was unsuccessful for the most part. So I decided to take the plunge and try working for myself. It was incredibly scary in the beginning. I didn't know what I was doing and was learning as I went. I had a plan and set goals for myself, but that was about it. Everything else, I was just taking action every single day and correcting my course as I went along.

Even though I was prematurely bracing for a 'worst case scenario' (things like having to sell my car and other possessions, not being able to pay rent or buy food, etc.), it actually went pretty well. Things were going well enough for me in the upcoming months, and I wasn't worrying about paying my bills or having food. But even with the freedom and flexibility that freelancing was providing me, I felt like something wasn't clicking with this new lifestyle, and it bothered me a little because this was a path I took voluntarily.

A few months ago, I had received a few work offers from past coworkers and clients, and two of those offers were very tempting for my situation. Not only would it provide interesting work and a stable salary, I would also be allowed to work remotely, which is a main priority for me at this time. So after thinking about it for days, I decided to accept one of the offers, therefore ending my freelancing journey and going back to working for a company full-time.

It's been over a month since I stopped working for myself, yet I haven't mentioned it to many people yet. One thing that prevented me from mentioning this was that - believe it or not - I felt a little ashamed in saying that I was not freelancing anymore. This stemmed from mentioning to someone that I was thinking about going back to full-time work, and their response made it sound like I couldn't hack it as a freelancer. And I believed it for a bit. It didn't make me feel good to say that I was not a freelancer anymore as if it were some sort of painful secret.

However, I've come to accept that this type of work is not really for everyone. While I was able to make things work well enough in the 8+ months I spent doing freelance work, I realized that it was hard. It's hard to manage time, money, and all other resources when there's no one there to keep you accountable. It's hard to get people to trust you to work with them. It's hard to wake up not knowing whether you'll have enough work for the day or the weeks ahead.

I had lunch with a former coworker when I was pondering on whether or not I should stop freelancing, and I mentioned that one of the reasons it was difficult to decide was because I would feel like I failed as a freelancer if I didn't stick with it for a longer period of time. His response was along the lines of "If you were able to pay rent, pay your bills and still have money to save, I would say you didn't fail at all." That response alone helped me get over my silly thoughts of being labeled as a failure.

With that, I'm happily working with a company full of talented people, interesting projects, and the flexibility and freedom to work wherever I want to. So far, it's turned out to be a great decision. While freelancing was good enough for me and my lifestyle, there were a few things that I didn't particularly enjoy. But that's another post for another day. 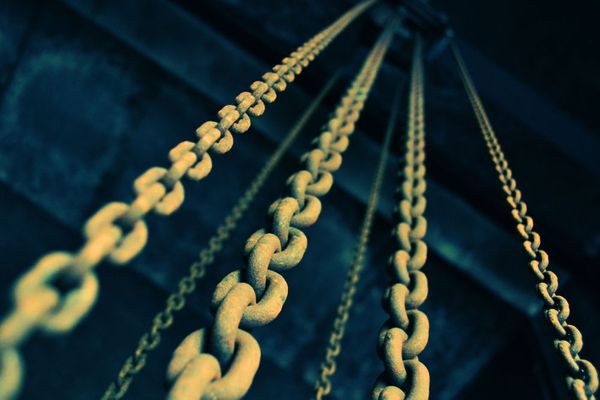 As I return back to the world of full-time employment after leaving freelancing, I've been able to spend some time reflecting a bit on those months that I spent working 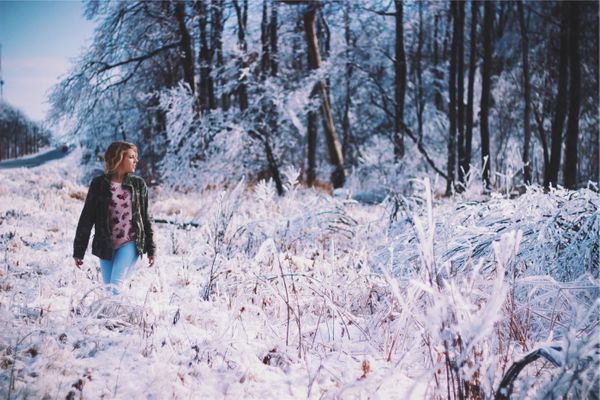 One of the great things about being a freelancer is the ability to control where your income is generated. You aren't tied down to a single entity where all of