Last month, oDesk announced the Top Rated Freelancer Program. According to oDesk, the intention of this program is to recognize the top performing freelancers on their platform, allowing contractors to easily find those who consistently have high ratings.

Although I have only been using oDesk for less than 5 months, I was pleased to discover that I qualify as a Top-Rated freelancer on the oDesk platform. Currently, it only gives me a nifty little badge in my profile, as well as offering exclusive job invites and priority support - which I have yet to use. So while it doesn't provide any tangible benefits so far, I have to admit that it does give a psychological boost and reiterates that I've been doing good work with my clients.

This is all nice to have for me, of course. However, after reading some more about how the program works, this brought up some new issues about oDesk, and I'm actually more worried about the oDesk platform as a whole.

oDesk claims in their announcement that less than 10% of oDesk freelancers qualify for the Top Rated Freelancer Program (as of their announcement in March). Normally, this is not a bad thing. Making the program a bit more exclusive will hopefully promote better work out of other freelancers. But my worries stem from the actual requirements to qualify - they're pretty easy to reach. As of today, here are the qualifications a freelancer needs:

If these requirements are rather easy to reach, why are over 90% of all oDesk freelancers not qualified for the program? That's the part that worries me about using oDesk now. It makes it seem that a lot of the issues contractors complain about the platform (in particular, poor workmanship) are very true. In any area of work - even outside of places like oDesk - there will always be less-than-stellar performers. But I had no idea it was at such a high rate. Also, the possibility of having too many freelancers offering incredibly low rates (by U.S. standards) makes it more difficult for a lot of people to be able to use the platform as a viable work alternative. These are a few things I never really thought about before.

This is all just speculative on my behalf, though. oDesk has no information readily available about which of these qualifications most freelancers on the platform don't meet. The requirements regarding freelance work performance (job success and having an account in good standing) is just part of the puzzle. Maybe most freelancers on oDesk are part-time and only work once or twice a year using oDesk. Maybe some freelancers don't bother or even know how to update their work availability.

I'm curious about how the oDesk platform will change with the introduction of this and other programs they're rolling out soon. Will more freelancers start to reach the criteria to qualify for the program, now that they know the requirements? I hope it's all for making the platform even stronger and allowing more people to experience the same level of work I've been able to.

I recently returned from a trip to Osaka, Japan. This was my fourth trip to the country, and I truly love spending time there. This time around, I realized that 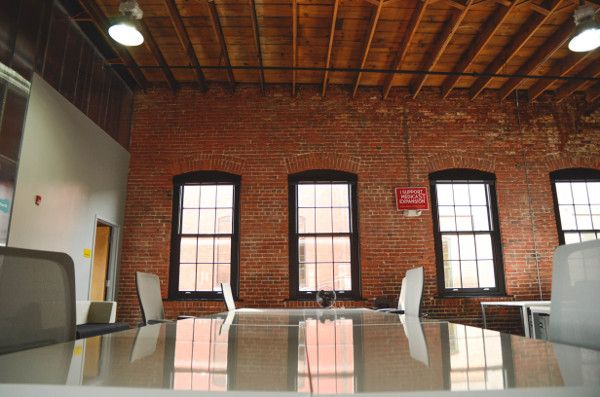 Thank you so much for the offer. I really enjoy working with you and I'm really happy you think so highly of my work. However, at this time, I'm just