No one sees what's behind the curtain. People only see what's in front of them. And to be honest, most of the time that's the only thing people really want to look at. Some people might want to peek behind the curtain, get a glimpse of what's really going on. But at the end of the day, all most people want is to see what happens at the end, what comes from behind the curtain when it's all said and done.

All the magic happens behind the curtain, though. It's where you pour your blood, sweat, and tears into making something come to life. It's where hardship and struggle take place to move you to the area where you want to be, where you believe wholeheartedly in your soul that you belong. There's no other place where that can occur.

But the thing is, there's a massive mess behind that curtain. It's unorganized. It's chaotic. There's no rhyme or reason to what's going on. It's enough to scare most people away. That's why they only want to see what happens in front of the curtain. Whatever comes out will be nice and clean and presented in a shiny glow. But before it makes its appearance to the public? It's the complete opposite of that. No one wants to see that. They only want to see the beautiful part of the process, not the ugly part.

Everyone has to start from behind the curtain. There are no shortcuts - if you want to have that beautiful thing on display, it has to come from the messy, unorganized place behind the curtain. And that's what stops people in their tracks. They only see the neatly-organized presentation from others and get the desire to do the same. But when they go behind the curtain and see how scattered everything is, they think "Well, this isn't as beautiful as that other thing. I can't make it get that beautiful. Why would I even bother?" And then they don't even start. Yet another dream left in the dust.

The only way that you can take that ugly thing from behind the curtain to the beautiful thing that's on display for everyone to see is to work on it every single day. You need to envision what that thing will be when you take it in front of the curtain and start making notes of what you need to do to get it there. Then you take those notes and break them down into manageable chunks of work. You make a plan on what you need to put it together. And then you need to show up, take one of those pieces, work on making it the best thing you can make it, and then you repeat the next day. And the next day. And the next day. For as long as it needs to be done. It might take a week, or a few months, or a few years, but it will come if you stick with it.

It's simple if you break it down that way. But a lot of people don't do it because the whole process isn't sexy. In fact, the process can and will be downright ugly. You'll show up some days not wanting to work. There will also be some days where you wish you could take a torch and burn everything down, curtain and all.

Still, you have to deal with the ugliness to get through it. It won't go away. Waiting for it to go away is a fool's game because it just doesn't stick around, it grows stronger the more you ignore it. It'll get uglier and uglier, and it will inevitably reach the point where the only way you can deal with it is by leaving your dreams behind, never reaching your time to shine in front of the curtain.

Yet, if you keep at it, you'll be arrive one day and take your place behind that curtain, and you'll see the most beautiful thing that you have placed eyes on. And the reason it will be the most beautiful thing ever is that you made it happen. You dealt with the mess. You conquered the ugliness. You sacrificed along the way. But you made it, and you'll be fulfilled, satisfied, joyful.

Don't let your dreams die behind the curtain. Work hard every day, so one day you can have your time to shine in front of it. 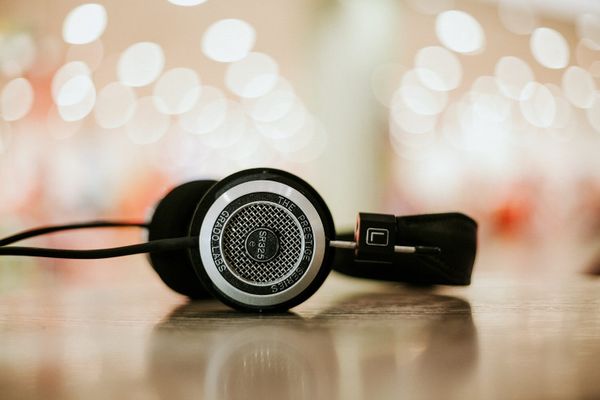 A few months ago, my most frequently used app on my smartphone was Pocket Casts, a podcast player. It was one of those apps that I kept open on my 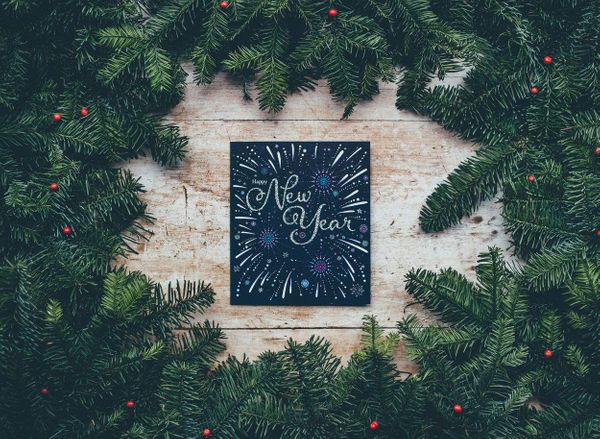 There are only two weeks left before a new year comes rolling around. If you're like most, you already have a few goals you want to tackle next year already